If one would translate the title of this album, Feu aimant, this would probably give something as ‘magnetic fire’. Indeed, as a fire, this album acts as a magnet for the ears and the eyes. Siamois Synthesis, the name of the new band, also unveils the content of the album: a synthesis of different musical influences such as experimental, rock, techno, folk, ambiant and more, where tracks alternate between a more energetic music and a more floating and meditative one. If its references are quite eclectic, the album is very coherent though, tracks flow naturally one from the other. We could evoke some Cibo Matto from the first years in a less sweetened version mostly because of the voice of Maya Kuroki, or we could also recall of a less dark Arca mostly because of the sometimes very dirty electric guitar of Simon Trottier and of the bass of Sylvain Gagné. The music is very cinematographic, we dream of a show with video, an art where Maxime Perron-Corbeil is excellent, for now you find him at the keyboards and the computer. Perron-Corbeil is a few steps ahead when talking about fire. Seen last year in Toronto, a musical video, Displacement, offered a bonfire, a mesmerizing image that still is glued to my retina since.

The fifth and sixth tracks, TriggerWarning_drumsdrumsdrums and Urizen, follow each other with no stop and are the chore of this recording: a slow but relentless crescendo in a dramatic intensity. Urizen is a mythological character from the literary universe of William Blake, an embodiment of conventional reason and law. A frightening character that Siamois Synthesis renders with a strong realism.

Available in downloadable format or in vinyl LP, Feu aimant deserves many listenings. An album with a good concept, a band of four equally talented musicians who obviously enjoy playing together, a music at the thin edge between experimental and pop which make us believe in a colorful and diverse future for music. Hybrid concepts are good change agents, catalysts for new movements, Siamois Synthesis has everything to get international recognition and we can’t wait for a second album and are impatient to see them on stage. 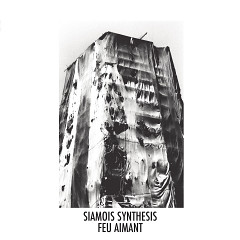 Feu aimant
… a music at the thin edge between experimental and pop which make us believe in a colorful and diverse future for music. Hybrid concepts are good change agents, catalysts for new movements, Siamois Synthesis has everything to get international recognition… 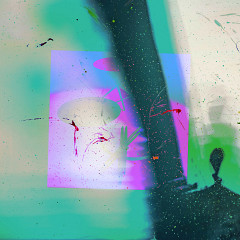 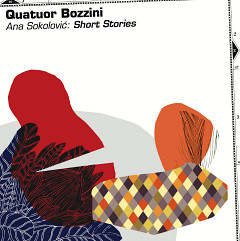 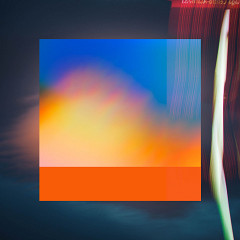 Find out more about Le Rnst by Le Rnst, the most recent item added to our shop. 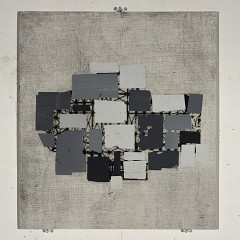