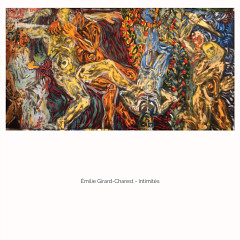 Intimités
Contemporary music aficionados, and all other listeners too, are encouraged to experience this great Girard-Charest release.

Tom Johnson has referred to himself as more of a list maker than composer and any survey of his work will at least partially bear this out. He often devises patterns, sometimes relatively simple or cyclic, sometimes complex, a little like aural presentations of a diagram of a mathematical sequence, and the musicians trace the resultant patterns. As one might expect, this can lead to music that is occasionally a bit on the dry side. But often enough, as with deterministic but highly detailed math sets, the result can be wondrous, even deeply moving. Sometimes it seems that this can depend on the interpreter. For example, the original recording of Johnson’s The Chord Catalog (XI Records, 1999), accurately subtitled, “All the 8178 Chords Possible in One Octave”, played on piano by the composer, was an impenetrably dense and regular iteration of the premise, an oppressive experience. Johnson conceded that his own limited pianistic prowess was an impediment, however, and when Samuel Vriezen tackled the work (Wandelweiser, 2013), the outcome was revelatory, the composition blooming into a hitherto unheard sound world of endless fascination. As the notes on this disc state, “Tom Johnson uses numbers as base material, turning formulas, combinations and other mathematic phenomena into music. And somehow, this music becomes poetry.”

Combinations for String Quartet (2003) has five sections, the first coming as close to “standard” minimalism as anything here, reminding this listener of Reich’s Violin Phase. Four sets of four repeated notes are played, initially by one member, joined gradually by the others playing slightly augmented versions of the first line. After all four members are sawing, three drop out and a single member returns with a slightly different melody and the process continues. It’s a good example of a fairly “simple” process yielding fascinating results that lie just beyond the listener’s ability to confidently predict what comes next. After a sparse, lovely second section, part three arrives with a wonderfully bewildering set of six note phases that alternate as a sort of round followed by an interlocking pattern; again, easy enough to parse apart, difficult to keep it all in your head. And quite impressive. A drier, spare section (with some, to these ears, surprising echoes of Shostakovich), leads to the final portion, a kind of elegiac music, with somewhat mournful iterations of an eight-note melody played by all members. Tilework also plays with phrases of six and twelve notes, but interspersed among other compositions; as tiles, this is a complex set of tesserae, forming patterns here, dissembling them there, re-emerging in slightly different form at still another point. The basic pattern is rather jaunty, perhaps even reflecting Baroque motifs, disassembled.

Four-Note Chords in Four Voices (2009) consists of fifteen short parts, with durations of between 0:14 and 2:18. They’re taken slowly, the harmonies once again possessing a dirge-like aspect, with a mix of hymnal sweetness and Ives-ian atonality. There’s a general downward trend in the patterns, reminding me of a series of falling leaves, very moving, including the last movement, an abrupt ending with but three notes that leaves one a bit shaken. The final work, Formulas for String Quartet contains eight brief parts. The first section is light in tone, with a seesawing three note pattern repeated over a high, rhythmic six-note phrase scurrying beneath; fairly “traditional” sounding in this context. The next two parts are softer, more melancholy, before the fourth movement stirs things up again, with active, agitative layers of rising notes that assume a struggling, even romantic character. In much of this music, any mathematical or formulaic underpinnings are well hidden; coming in blind, I’m not sure the innocent listener would suspect anything of the kind, though it’s doubtless there, working its magic. Parts V and VII again evoke older forms of minimalism, here perhaps a slice of John Adams’ Shaker Loops. The work, and disc, ends on a questioning note, with ascending phrases that never quite attain purchase, fittingly.

A wonderful document, superbly played by Quatuor Bozzini, and a fine example of Johnson’s very unique approach to… list making. 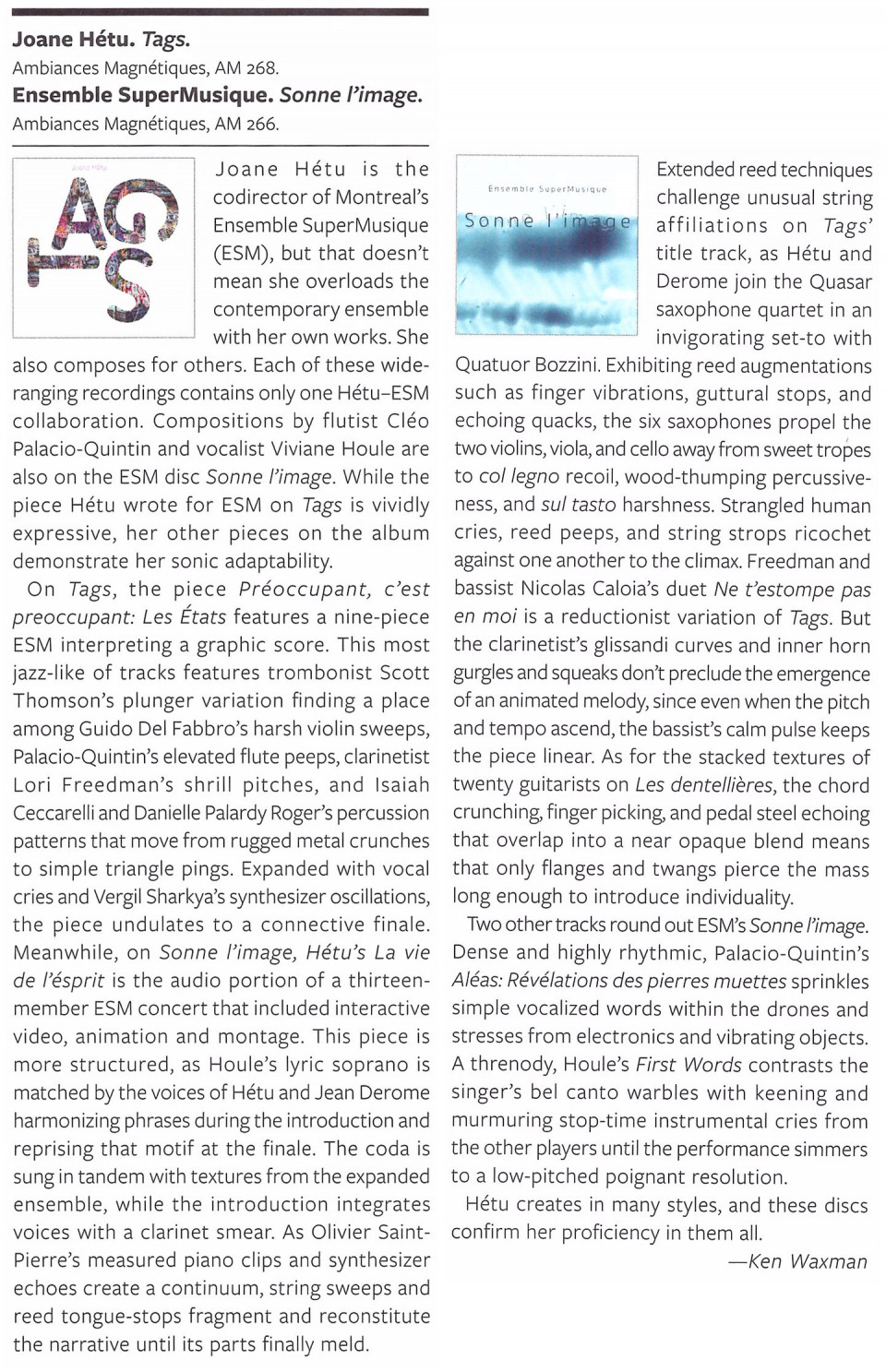 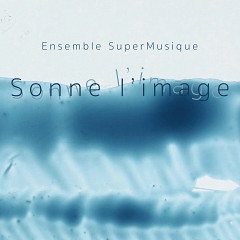