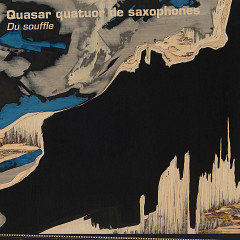 Du souffle
… Quasar acquit themselves well with their efforts, and there’s no denying the heartfelt sentiment behind Andriessen’s work.