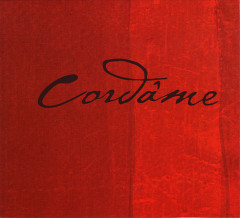 Cordâme
Both Mailloux and Hébert […] are engaged in an intelligent play with of all kind of influences in a music that always remains very accessible and enjoyable without becoming “easy”.