David Litke holds degrees in composition from the University of Toronto and the University of British Columbia, having completed doctoral studies in 2008 at the latter under Dr. Keith Hamel. He has been the recipient of numerous awards for his work in composition, including a first prize in SOCAN Foundation’s Young Composer Competition as well as commissions from the Ensemble contemporain de Montréal and the National Arts Centre Young Composer’s Program. His music has been performed across Canada and abroad, including performances at Vancouver’s Sonic Boom festival, Toronto’s New Waves festival, and at the SMC ’07 conference in Greece. He has taught courses in electroacoustic music and theory at UBC, and is active in the field of gesturally-controlled electroacoustic music. 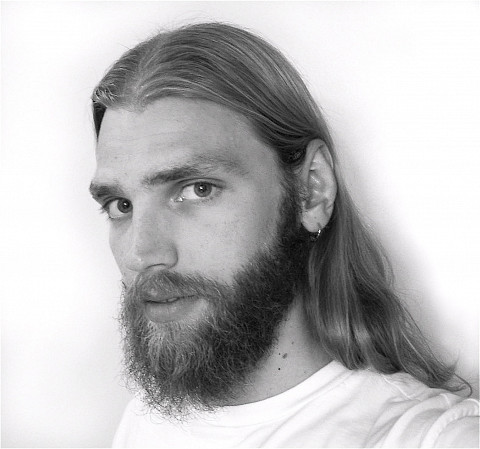