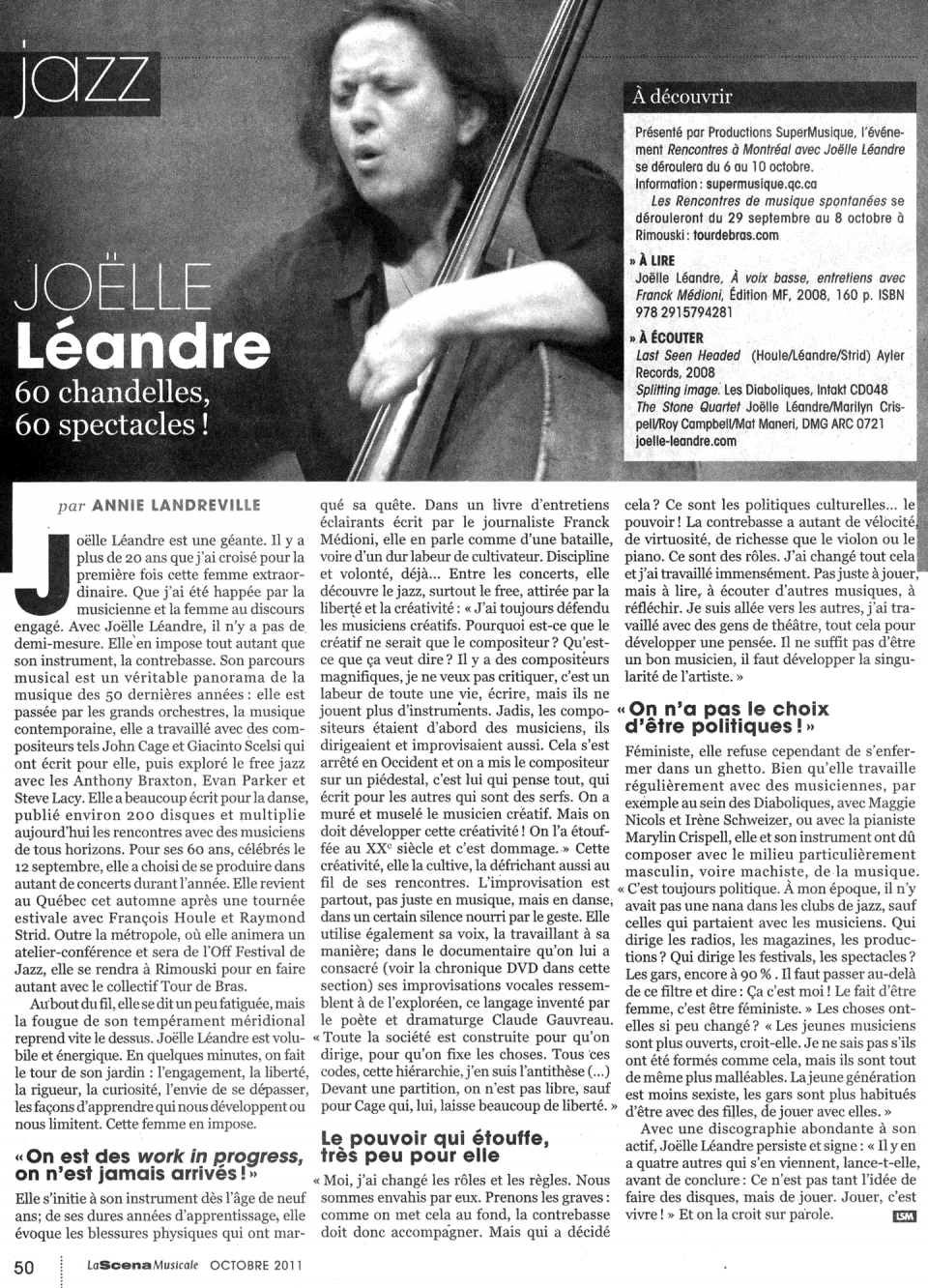 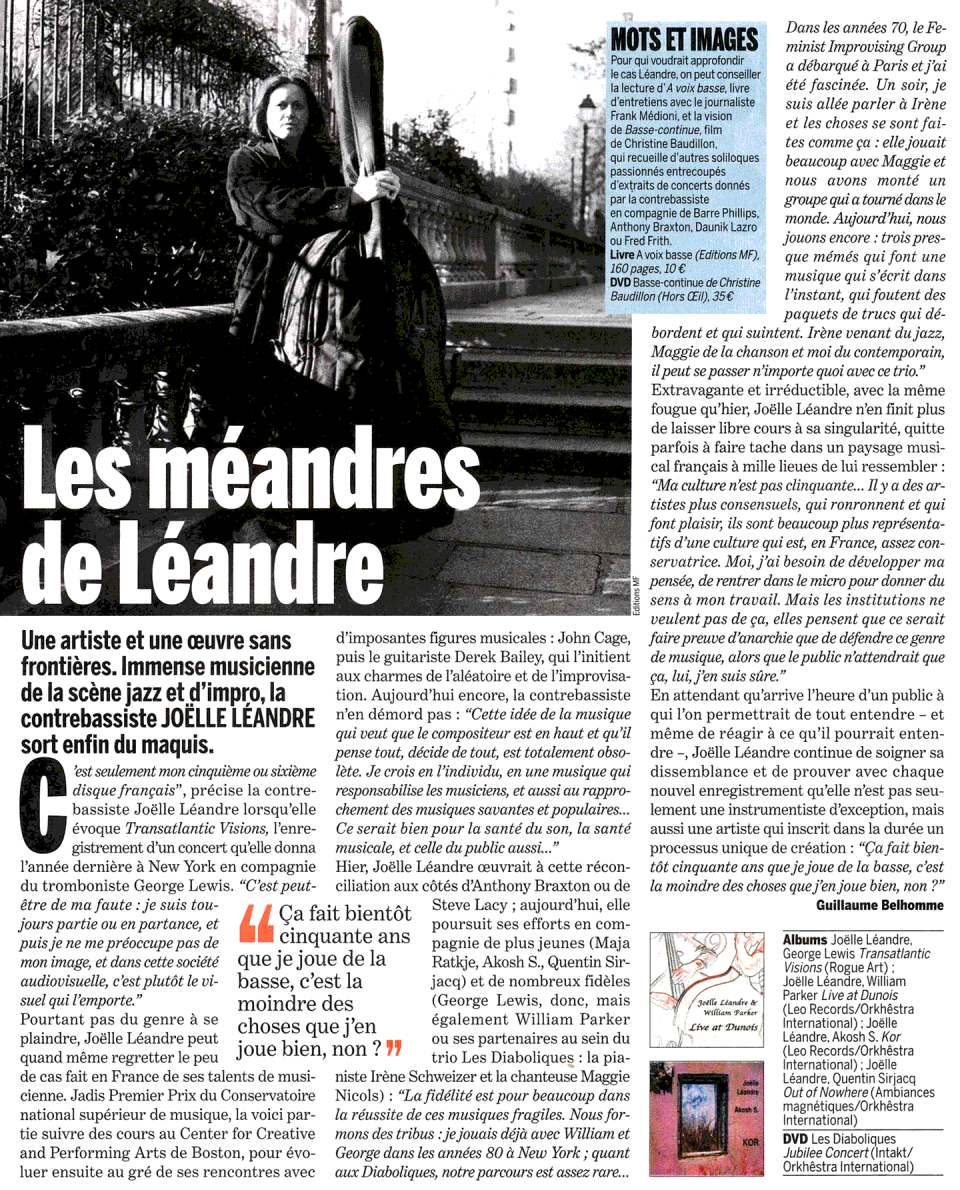 What distinguished last night’s group was how varied and refined the sounds were.