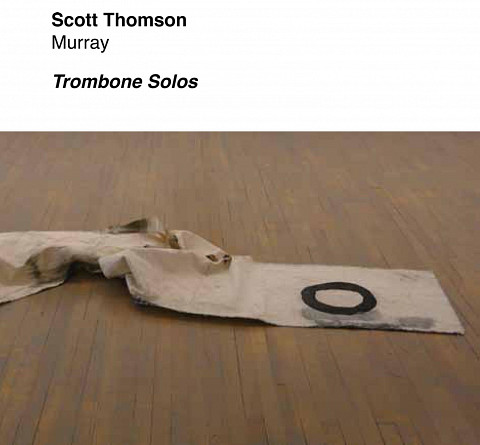 “I had already planned a January 2019 installment of Trombone Solos at Odd Hours at another venue. After the death that autumn of my friend, the painter and drummer John Heward, it felt apt instead to do the work in his painting studio in the Murray street building, Montréal, where he and Sylvia Safdie had lived and worked for decades.

The periodic series, which dates back to 2014, comprises thirty-minute improvised solo concerts six days weekly for as long as my time and interest can afford, amounting to more than 120 concerts to date. They are about working in a context where the potential exists that someone will listen; otherwise it may just be ‘practicing.’ And to do it almost every day puts extreme pressure on the material and the player working with it, ruthlessly exposing his habits, lazinesses, and clichés — hopefully for the better.

John’s studio, a wildly resonant industrial space, resonates as a place for such work. Its walls are marked evocatively with the oh-so-present residue of his quotidian efforts to avoid similar pitfalls, to work with the material with conviction and curiosity and purpose. It was so moving to arrive there daily, put the things in their place, and embark — just as he had done for so many years. The proceeds of some of this work are included here.

If the series is for John, it is equally for Sylvia, whose wistful remark after his death, “the place is just so quiet,” affirmed how good and right it was to hold it there. However, these discrete pieces are for Andrew and Lorenzo respectively; they were the audience members (each one an ‘audient’) for these concerts, and their ears, attention, and energy are vital keys to the work.

I am grateful to all of these people.” 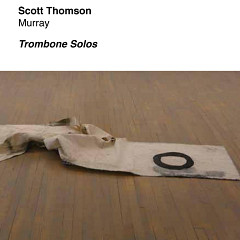