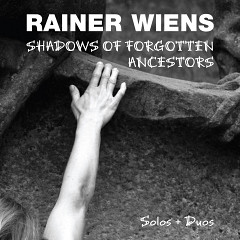 Shadows of Forgotten Ancestors
If I didn’t know better, I would’ve thought that this disc was a soundtrack to a native American psychedelic ceremony.