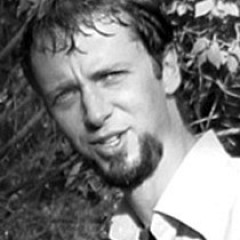 Jean Martin
[The label Barnyard Records] has become a focal point of the bustling Toronto improvisers scene over the past several years.