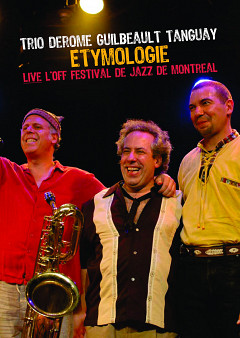 Étymologie
a standout release in the label’s ever-growing catalogue.