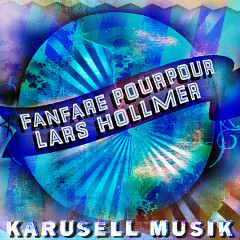 Karusell Musik
In one word: this is a fantastic cd!