On the face of this lovely record, Canadian improviser Berthiaume is one to watch. Soshin opens with a gorgeous study for prepared guitar(s), but the bulk of the record is given over to duets with fellow axemen Fred Frith and Derek Bailey. He’s a brave man.

Berthiaume’s empathy with Frith is obvious; Fred is ever restless and relentless, but Berthiaume matches him move for move. Both are unafraid to be melodic, ranging from sweet, jazzy melancholy to industrial strength noise or furious insectoid scratching. They’re a good pair. 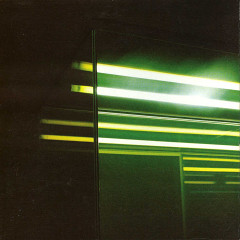