Grand Europe tour for the duo Sainct Laurens composed by Pierre-Yves Martel and Philippe Lauzier from April 15 to 30, 2010. Do not miss them, they’ll tour seven cities in France, Germany and Norway:

Moreover, the concert at the Festival Muzzix on April 22, 2010 will be recorded by Radio France for the À l’improviste radio show. You will be able to hear this concert online via the Radio France website! 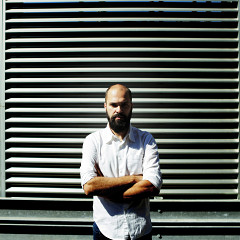 The duo Sainct Laurens composed of Pierre-Yves Martel and Philippe Lauzier will be in concert at L’envers (Montréal), Friday March 26, 2010. 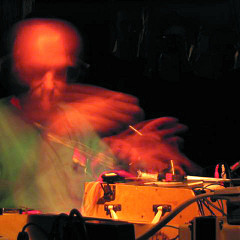 Rainer Wiens, Jean Derome, Nicolas Caloia, Isaiah Ceccarelli, Pierre-Yves Martel, Joshua Zubot and Gordon M Allen are amongst the many guests at Le Cagibi as part of the Mardi spaghetti weekly series for creative music, then who will celebrate his two years of existence on Tuesday March 16, 2010. 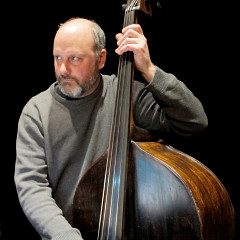 The next Mercredimusics will feature Joane Hétu, Nicolas Caloia, Julie Lassonde and Kathy Kennedy on March 17, 2010, at Casa Obscura in Montréal. 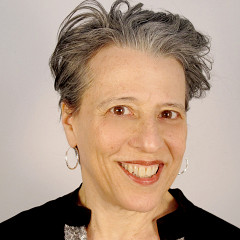