… they extract an extraordinary array of sounds from themselves and their instruments, and create a landscape of furious, questing, contentious beauty. 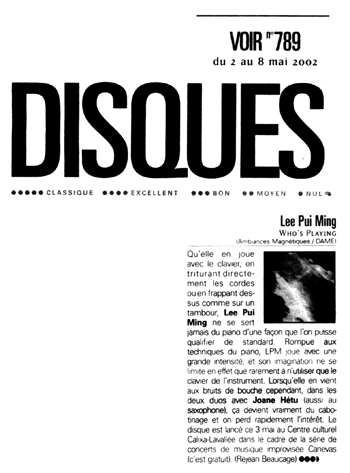