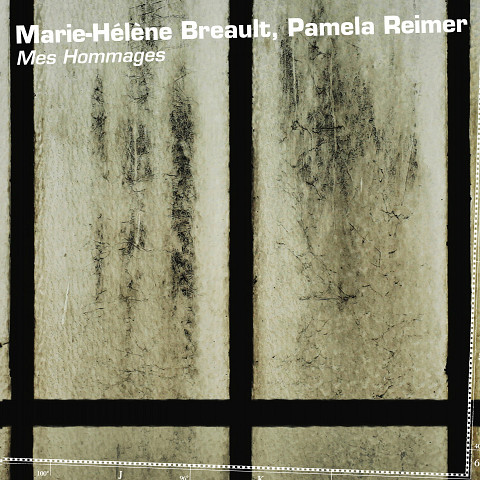 As a duo, flutist Marie-Hélène Breault and pianist Pamela Reimer specialize in the creation and performance of their own arrangements of traditional classical repertoire and the performance of contemporary music, notably the music of Québecois and Canadian composers. Comprised of solos and duos for flute, bass flute, piccolo and piano, Mes Hommages is their debut album. This programme was originally presented in a concert of the same name that was played twice in 2016, as part of the “Homage Series” presented by the Société de musique contemporaine du Québec. Displaying the virtuosity, partnership, range and creativity of the performers, this daring programme celebrates the composers who were showcased in the first five editions of the series: Claude Vivier, Gilles Tremblay, Ana Sokolović, Denis Gougeon and John Rea. The album presents several works that have not been previously recorded: Tremblay’s Musiques de l’eau and Rea’s Sonatina. Also on offer are new interpretations of major works by Vivier (Shiraz), and Tremblay (Envol). Excerpts from Rea’s Las Meninas, originally for piano solo, are re-imagined for flute and piano by the musicians. The duo’s interest in this piece, in which Rea pays tribute to both Robert Schumann’s Scenes from Childhood and the painting Las Meninas by Diego Velázquez, is in fact the point of departure for this programme. As Rea revisits the music of Schumann through the lenses of other twentieth century composers’ musical styles, the musicians add another layer of homage through their personal conception of sound and form. 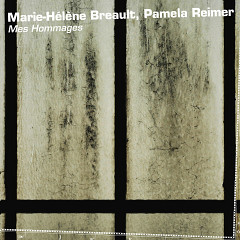