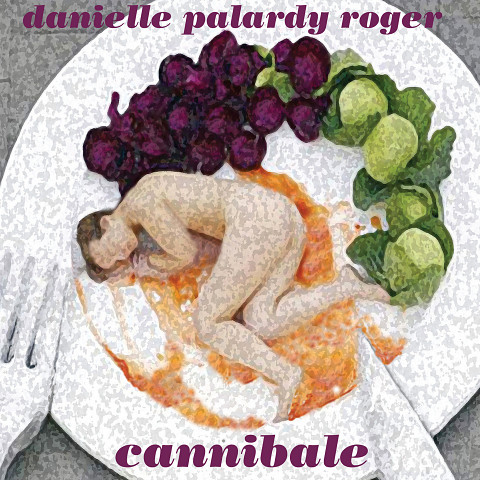 … this is an album of enormous contrasts… — Vital, Netherlands

The work’s special character is apparent from the beginning… — The WholeNote, Canada

Both tender and brutal, Cannibale is a rich œuvre mixing music with highly contrasting styles and whose sarcasm appears at times as cruel as it is candid. Cannibale is a musical satire that shows cannibalism in various ways and argues that capitalism — a greedy and ruthless capitalism — is its most recent form. Through different mythical figures — from the Titan Kronos to Trump, from the Ogre to Hannibal — human greed has always destroyed its own humanity. The cannibal eater of human flesh has turned into an oxygen and planet swallower, a greedy and thriving glutton blithely cannibalizing us all. Cannibalism is both terrifying and captivating.

All composers on this record are also instrumentalists. All the instrumentalists are also singers. I was surrounded by a group of exceptional musicians who knew how to turn my words into flesh and bood. I thank them all for having invested so much in this project. 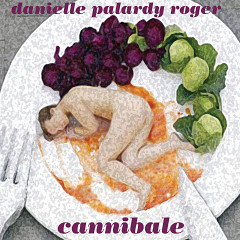