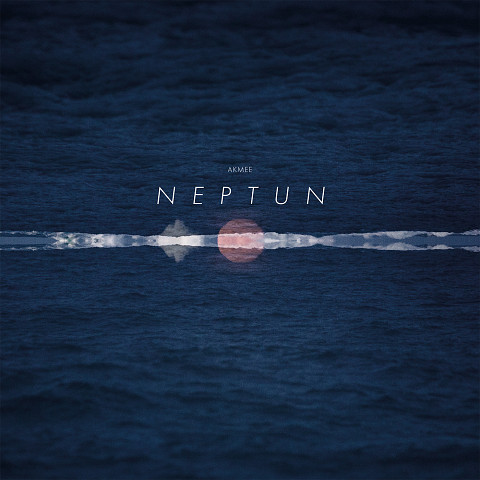 Neptune. A planet invisible to the naked eye, it was originally discovered through mathematical deduction after scientists noticed unexpected changes in the course of Uranus. It was named after the Roman god of the sea. In addition to being ruler of the liquid element, he was said to have tremendous power over our subconsciousness and emotions, which we ourselves still today have little understanding of. The title represents the unknown, ranging from the depths of the human mind and the oceans out to the vastness and mysteries of space. The music itself is a rubbery mass of composed and improvised ideas stirred and distilled into a concrete pellet with a unique flavor: It is dark like the deep sea, astral as the sky and uncategorizable as our very own subconscious — and it grooves in a minimalistic, awkwardly satisfactory Akmee-kind of way. The album is partly inspired by Jens Bjørneboe’s novel Haiene (The Sharks) and the music of John Coltrane’s later period. 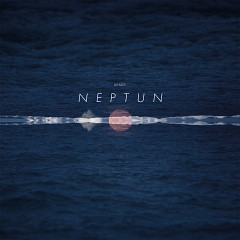