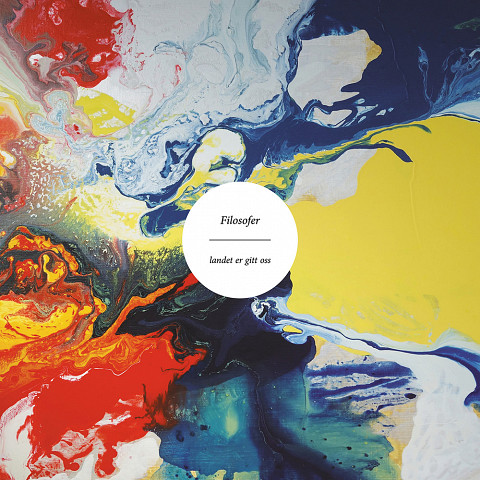 Improvisation, truth, joy, jazz and doubt. These are but a few of the elements that frequently emerge in the universe of Filosofer, and on their debut landet er gitt oss. Using the Norwegian version of a term used for people who spend most of their time pondering over life’s big mysteries, one is lead to belive that their music is rooted in complex concepts and theoretic academia. So it is not. Filosofer focuses more on guts and feel rather than analyzing and thinking. Their basis for comprehension of the material lies not within the realm of the intellect, but in the realm of sound.

The music unites an unorthodox string quartet consisting of two violins and two double basses with fresh input from computers, turntables, synthesizers and samplers. The album is a collection from three live events from 2015. The LP-version includes a digital download to a full live concert from 2015 not featured on the album. 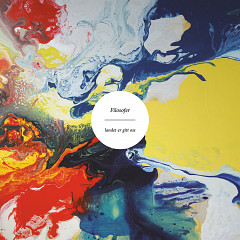