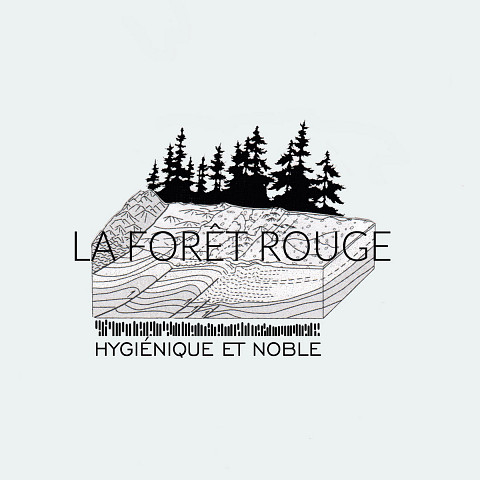 Faced with the challenge of following up on the excesses of their Doubt Trilogy (three albums released on three labels in 2015), the four members of La Forêt rouge decided, for once, to go in search of a stripped-down sound. It could almost feel like a meditative mood is at play, if it weren’t for the contained fury the band is constantly threatening to let loose. Except that they rarely do let it loose. The truth is, this album is more about mutual listening than sheer energy. And the results are hygienic like a rehearsal space toilet and noble like the best of intentions.

Hygiénique et noble [which means “Hygienic & Noble” as you guessed it] features a single uninterrupted 36-minute free improvisation (included in complete form on both sides of the cassette edition). This epic piece, performed at the end of a long studio session that also yielded the band’s cover of Hawkwind’s Sonic Attack available on the free Cuchabata compilation album Cuch Fest X, sums up the multiple facets of the shape-shifting La Forêt rouge. [Buyers of this cassette can request a download code from cefc@cefrancoiscouture.com] 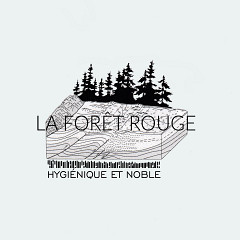