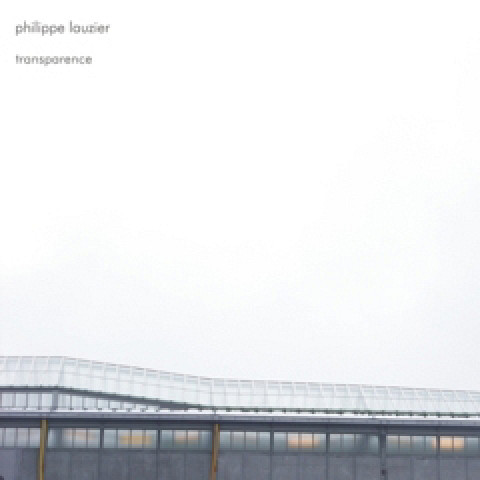 The inner vibe is rather calm and well constructed, never too weird. This gives it a certain charm that feels rather organic. — Downtown Music Gallery, USA

Philippe Lauzier presents a very intense solo work for bassclarinet and saxophones on his album Transparence — to be released on schraum this fall. This is only the second time in our ten year history that a solo cd is being published. So you know that it is good. It was recorded in three different places in his hometown of Montreal between 2010 and 2012.

Lauzier has offered us a view into his many differing aesthetics: pure acoustics, ensemble-like overdubs, feedbacks and amplified sounds. Despite the wide variety of sound this is a focused and transparent solo album. Transparence is a very apt name for this album as each piece is distinct and yet one of a dramaturgical whole. The emotional arc of the 12 pieces comes to a satisfyingly perfect end with bruine — surprisingly with a reedless sound. 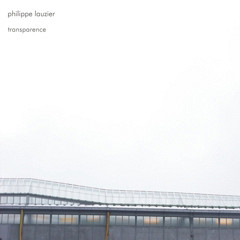