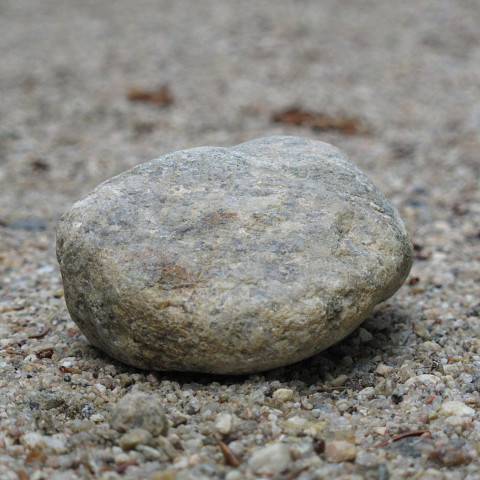 Danielle Palardy Roger has such a consistent sonic concept that she can release a disc such as Le caillou with seven performances from 1998 to 2013 and have the disc sound as if came from one session. — The WholeNote, Canada

Long after the demise of my bands Wondeur Brass and Justine, in 1998 I organized what became the first Ensemble SuperMusique’s concert. It featured my closest collaborators from Ambiances Magnétiques label as well as a few musicians who used to gravitate around the label. On that occasion, we premiered my composition Le caillou, le cristal et le camion (“The Pebble, The Crystal and The Truck”). Like most of musique actuelle’s works, this piece has never been played again but for the first mouvement, Le caillou sur le chemin, that has become one of my most played improv-based pieces. It consists of a graphic score for six or more improvisers and it has been rearranged at least fifteen times for as many different ensembles. Le caillou is a simple game piece in which the players pass the musical development of the piece to each other while building up a slow crescendo; another set of instructions tells the musicians to trace back their steps and play as exactly as possible what they did play the first time around. Fifteen years later, here I am, filled with the desire to find again some of those pebbles, scattered here and there on the path that the Ensemble SuperMusique has walked on since then. I’ve already found two of them: they’re now cracked… — DPR 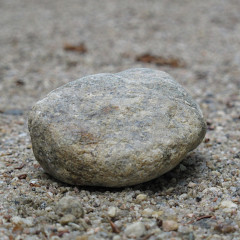