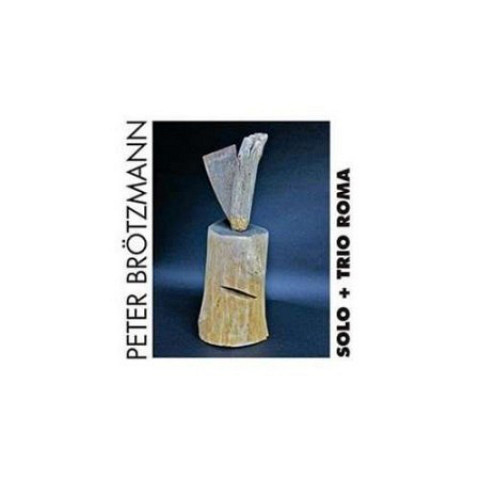 This is one of the most throttling sets I’ve heard in a long while so watch out, it is not for the timid. Great googely moogely and holy shit! — Downtown Music Gallery, USA

In 2011, FIMAV celebrated Peter Brötzmann’s 70th anniversary with two concerts that shook this 27th Festival like an earthquake. Such creativity! Such stamina! Brötzmann is truly an impressive artist and a model for the younger generations of musicians. 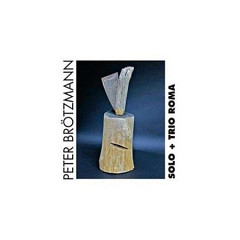 Considering how long German free/jazz sax legend Peter Brötzmann has been playing professionally (more than forty years), Mr. Brötzmann was in amazing form in at least two festivals in 2011, Victo in May (2 concerts) and the Vision Fest in June (3 concerts). I caught all of these sets and was consistently blown away by each one.

The solo set from the first of this new Victo disc features four pieces with Brötzmann on three different reed instruments (alto, B-flat clarinet & tenor). Solo recordings and performances by Brötz are relatively rare so this disc is a special treat. Like all Victo recordings, the sound here is excellent, clean, clear and powerful. Brötzmann makes each note count, focusing on certain phrases and even laying back for a couple more poignant sections. When Peter switches to clarinet for the second piece, his tone is completely distinctive like a voice that you recognize instantly of an old friend. Again, he often lays back and shows another side — thoughtful and contemplative at first before reaching for the stratosphere with wails, screams, effective bent notes and intense blasts. For the longest piece, Frames of Motion, Brötzmann switches back to his main horn, the tenor sax. This is where he digs in and shows his immense presence. Just plain incredible! Strangely enough he dips into the standard I Surrender Dear amongst his varied, unending explorations. The final piece is relatively short yet enchanting version of Ornette’s classic Lonely Woman. It is a perfect way to bring this superb solo offering to a grand close.

The trio set was devastatingly great! An explosion of Euro electric free/jazz insanity! Nearly 70 minutes of blisterin’, over-the-top hurricane force volcanic eruption! This is one incredible, super-tight trio playing for all its worth. This was also one of those sets that anyone who was there will never forget. Turn it up and let it wail, wave after wave. Paal Nilsson-Love who remains one of most creative drummers alive was in especially fine form — his playing was riveting and I couldn’t take my eyes off him. Massimo Pupillo from the Italian jazz/punk band ZU is also a force to be reckoned with on electric bass. It sounds as if Peter Brötzmann’s head is about to explode! Jeez, could it get any more intense!?! I don’t think so. This is one of the most throttling sets I’ve heard in a long while so watch out, it is not for the timid. Great googely moogely and holy shit!

This is one of the most throttling sets I’ve heard in a long while so watch out, it is not for the timid. Great googely moogely and holy shit!