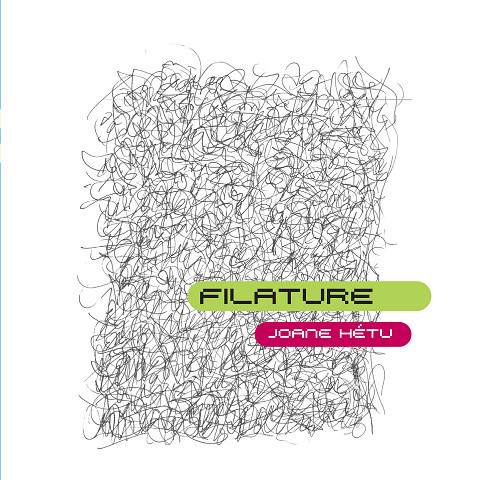 The work deals with the experiences Hétu had in an earlier life as a weaver. — Vital, Netherlands

In another life, before becoming a musician, Joane Hétu was a weaver. She has decided to pour her knowledge of yarn and loom into her latest composition, thus giving herself a new musical challenge. The strong and noble yarns of the warp interwoven with the light, silky, shimmering yarns of the weft provide the starting point of Filature, a musical allegory that unveils creative patterns combining music, dance, video art and lighting. Ever since Castor et compagnie, up to her Tryptique d’hiver until La femme territoire, composer/musician Joane Hétu has been treating us to texture-rich and flavourful works, sonic and literary boldness, flirty songs and sweet melodies. With Filature, she delivers a work that reaffirms her unique approach to music. It features musique actuelle, texts, songs, bruitist textures and free improvisation, all coloured by her trademark touch: an evocation of the fusion between opposite forces-tight and flexible, male and female. 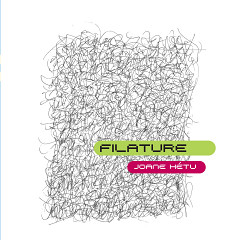