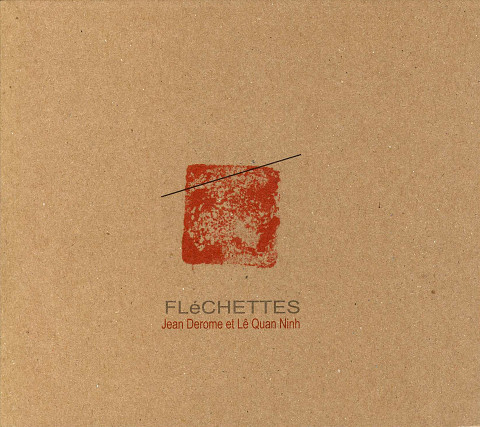 Highly praised for his mastery of contemporary notated music, Ninh is equally proficient as an improviser as he demonstrates with Montreal saxophonist Jean Derome on Fléchettes. — The WholeNote, Canada

Jean Derome and Lê Quan Ninh are both leading figures in improvised music. They are also active in other musical genres such as jazz and contemporary music. They were invited by Tour de Bras make an entirely improvised concert that was a time of intense music. Such a sublime moment. Fléchettes documents this encounter, this dialogue while surprises and smiles apart, both fun and physical, both calm and truely energic. 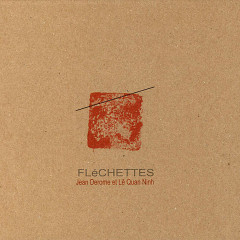