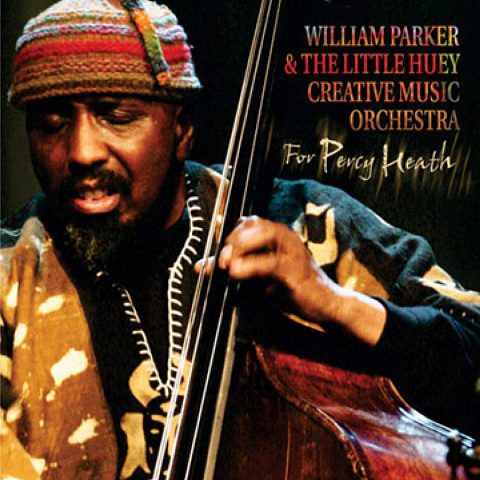 The first time I met Percy Heath (1923-2005) was 1983 in San Francisco. I was playing a concert with the pianist Cecil Taylor and when the concert ended, I went off stage and there standing in the wings was Percy Heath. He greeted me with a hug and called me “Iron fingers”. I thanked him for his wonderful bass playing. Then we spoke about the importance of space, timing and playing the right thing at the right time in a musical situation. I saw Percy one other time at the North Sea Festival in Holland. He was in his seventies and I asked him if I could get anything for him. He replied “No, just keep playing your music”. In May 2005 The Little Huey Creative Music Orchestra premiered the piece For Percy Heath. 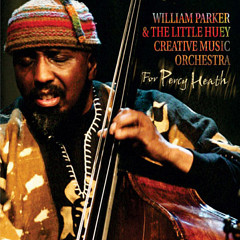