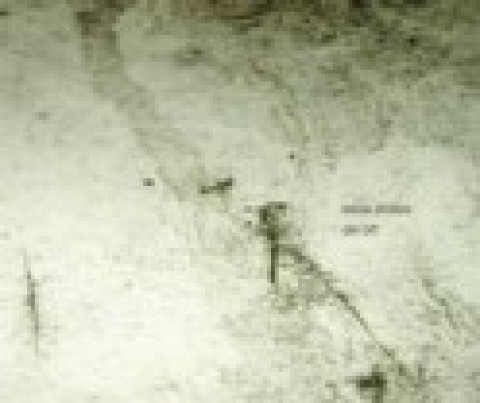 “On Dit was created during the summer and autumn of 2002. These were my last months in the U.S. before relocating to Montréal. It was also a period of technological experimentation, as I had only recently acquired the programs with which On Dit was made. Conceptually, the piece had beenwith me for some time. The intention was to use a palette of both digital and organic sounds and to construct an extended track complete with individual though related “movements.” I was aiming for a certain quietude, which I achieved in the first section, though as is often the case in art, the composition slowly developed of its own accord and became somewhat louder and more frenetic than anticipated. Perhaps the manifestation of an impending transition was escaping through the music.”

This quote is the beginning of an essay that Tomas Phillips wrote about his work and that is included on the CD, as well as three of his paintings. For me On Dit constitutes a most interesting and personal choice of elements from the vocabulary of the electroacoustic music of the last decade, and combines them in a way that is both inventive and highly musical. The trajectory of the work is quite unpredictable, yet builds up to a coherent formal unity, and presents a perspective of progressing from the sometimes overly dominant paradigm of ’click and cut’, ’glitch’ and other purely abstract sound work towards a kind of work that embraces all the possibilities electronic tools offer today’s composers. 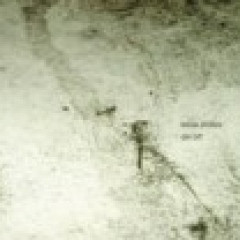