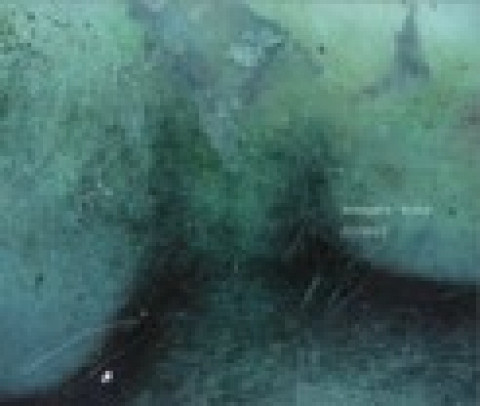 Japanese Duo Kuwayama — Kijima have recorded their second release for Trente Oiseaux in an empty warehouse at Nagoya Port. The sound of crickets and waves picked up by microphones placed outside the building were transmitted into the space, where Kuwayama and Kijima played along with them, taking advantage of the natural reverb of the space, and changing their position in it while playing.

Compared to to Kuwayama — Kijima’s first release on Trente Oiseaux, where cars going over a midnight highway bridge provided a very vivid ambience, this recording’s atmosphere is much quieter and more static, thus drawing more attention to the duo’s excellent playing, and providing a kind of peaceful canvas if front of which they pursue their musical and sonic explorations. 02.08.23 is a record that asks the listener to pay close attention and to become immersed in the ongoing transformations of sounds and musical figures — when this attitude is taken, listening to the record is a very gratifying experience. 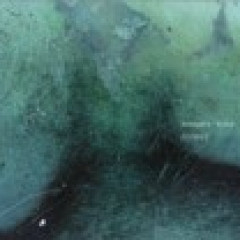