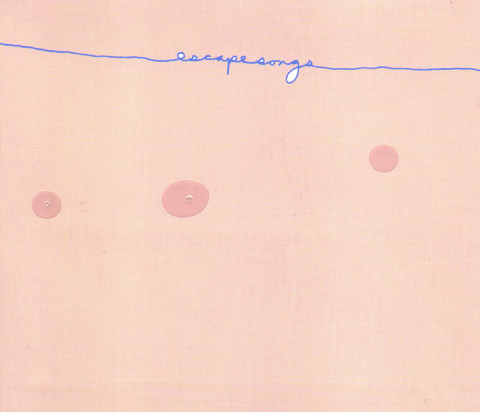 Made by Christof Migone (Montréal) and Veda Hille (Vancouver), at secret yearly meetings in their homes between 2000 and ’04. Small sounds, tiny war machines, mistakes, spit, lucky licks and yes, songs. The very songs we wish to escape from. Songs escaping from themselves, escaping to an escape. Veda and Christof wrote little songs, recorded them, and then fussed around until they became other. An organization of those little voices that distract, that you listen for, that you attempt to cultivate or bat away. Songs escaped. Squint Fucker Press is putting it out. Like it or have a sympathectomy.

Cover with dots of clear varnish. 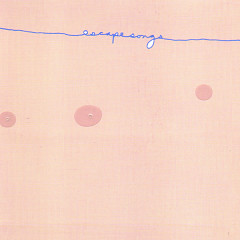