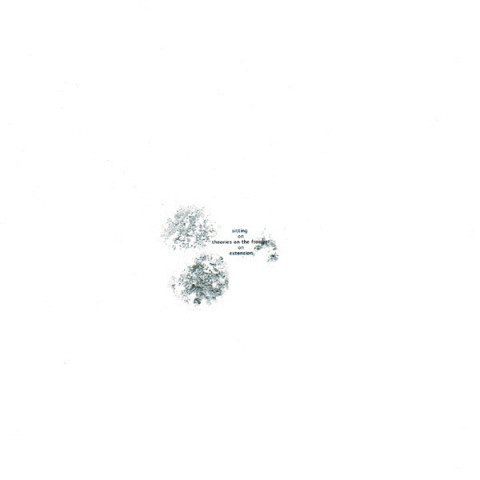 Cal Crawford is a performative scientist, an investigator of phenomenological minutiae, a squint artist. Akin to Érik Satie’s advice to the performer of his Vexations to prepare oneself with some “serious immobilities,” Crawford here examines the impossibilities of holding still. For “sitting on theories on the frontier on extension,” his first full length solo CD, he generated sounds by sitting on top of a bundle of blankets with a microphone rolled up into its center. This one hour process was his starting point. He did further recordings by putting bodily pressure of various types of microphones: in water, clothing, skin, etc. Pressure was also created by heat, as in boiling water. The title “sitting on theories on the frontier on extension” refers to Crawford’s attempts to create a spatially extended recording from acts that lacked a movement through space and instead focused on increasing the distance of/inside specific points: pressure points. As with all squint fucker press publications the CD cover exhibits an individual trace, a gesture, an intervention. In this case, each CD cover is hammered on a concrete block, the hit is aimed at the center where the title is printed. The hit might miss, partially obscure, or obliterate the title. The pressure points to itself. It boils over, whistles.

Cal Crawford, presently residing in Montréal, spent his formative years in the backwoods of New Brunswick. Using field, body, and situational recordings, he stages a strange and uncertain universe of sonic matter in a wholly dramatic and rigorous manner. 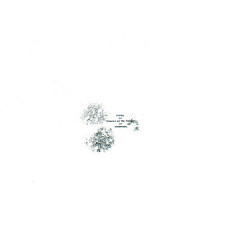 Sitting on Theories on the Frontier on Extension