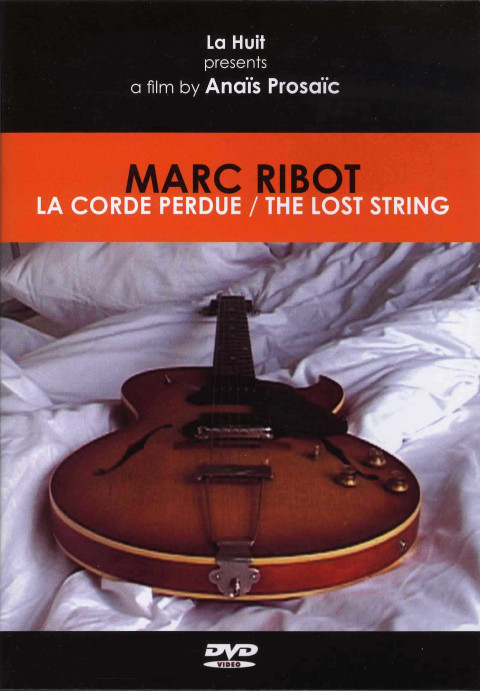 A discreet yet legendary New York composer, improviser, and sideman sought after by top-rated global pop stars, Marc Ribot ranks among his generation’s most inventive guitar players. This film consists of excerpts from concerts in Lower East Side clubs (including the legendary and now closed CBGB’s) and on tour in Europe, archival documents, and conversations. It explores the diverse musical universes of an inspired virtuoso and a generous artist. 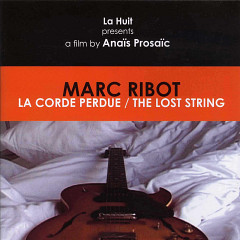