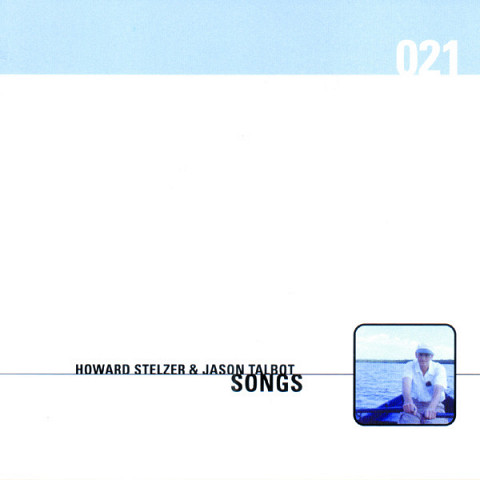 Songs contains eight concise pieces of electroacoustic music created from cassette tapes and a single turntable. Since the duo’s inception on 1999, they have worked toward developing a unified, improvisatory sonic language by approaching their machines in a decidedly instrumental manner. Though the music is informed by both free improvisation and musique concrete, it does not fit comfortably into either category. Howard Stelzer elicits percussive blurts from his cassette tapes, manually applying pressure to the motors and gears of the tape decks. Jason Talbot amplifies various parts of his turntable, exploring the body of the machine with such objects as paper clips and balloons. Their music takes the form of energetic, tightly-focused pieces which may, perhaps, resemble songs. 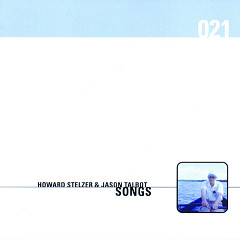