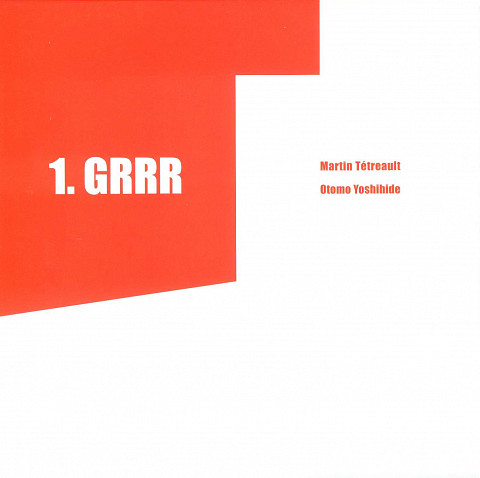 This item is also included in the Grrr Tok Ahhh Hmmm box set (AM 902).

In the spring of 2003, Martin Tétreault and Otomo Yoshihide toured part of Europe in a 15-date, 16-day marathon organized by Les Instants chavirés, in co-production with SuperMusique.

Out of these improv concerts, six were captured on various media: CD-R, DAT and MiniDisc. The thought of preserving these moments came naturally to the ears of our two turntablists and was motivated by the renewed pleasure of playing together and, of course, by the quality of the music, which, night after night, explored new forms, ranging from sonic economy to something much harsher. This spontaneous reaction from the musicians would come from the quality of both room and stage sound, the venue occupied — museum, auditorium, rock bar — or the attention of the audience.

Soon, the idea of releasing a live album was explored. But there was too much material to fit on a single disc. And so it was decided to put together a trilogy where each disc would focus on one aspect of the duo’s work on stage: the noisiest material on 1. Grrr (November ’04), the most fragmented on 2. Tok (February ’05), and finally the smoothest on 3. Ahhh (May ’05). 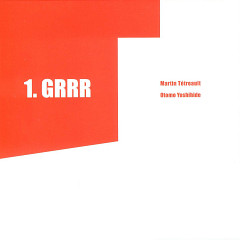