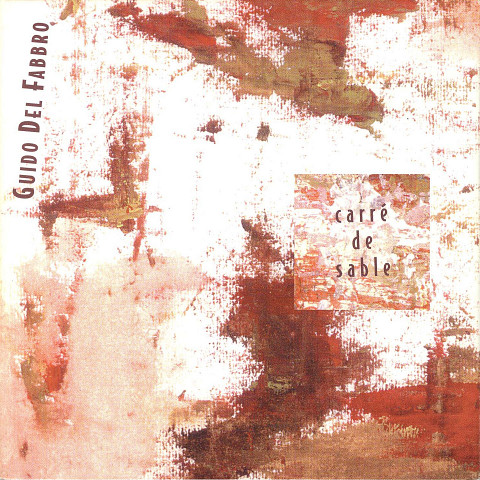 Del Fabbro is at his best when combining his better, shriller sound beds with his gorgeous violin playing… — Splendid E-Zine, USA

A suite of 19 short pieces in which rhythms mechanically come to life through the progressive accretion of electronic and acoustic elements. Noises, sounds and world music-influenced melodies intermingle. A kind of magic taking us to the heart of Guido Del Fabbro’s wild universe. On this album, the young composer and musician reveals himself as a promising jack-of-all-trades. In addition to his faithful violin, Del Fabbro plays a wide array of instruments and objects, including guitar (acoustic, electric, prepared), mandolin, banjo, recorder, living-room organ, turntable, and coffeepot. What was the young musician’s philosophy for this album? “To play with very simple elements, just like a child in a sandbox."

A violinist since the age of four, Guido Del Fabbro first showed an interest in composition and improvisation in 1990 - he was only ten years old. A member of the Fanfare Pourpour and the group Rouge Ciel, he also appears on the DAME production “Sang 9" with the group Concorde Crash. Only 23 years old, this composer already has an impressive track record and is promised to a brilliant career. Highly recommended. 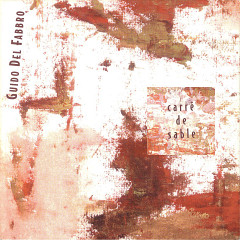