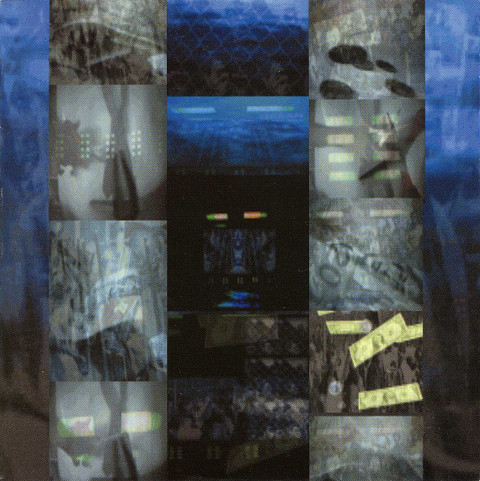 This CD is a keeper, to be investigated again and again. Recommended. — AllMusic, USA

At its core, this record is an imaginative 66 minutes of out-there jazz… — Splendid E-Zine, USA

Sylvie Chenard has been working on her new whale project, Océan, since 1999. In recent years we have come to know her duo performances on her 1999 CD, Hybride, and on her 2000 CD, Manifeste pour contrer la violence faite aux femmes.

Now in 2002 the whale will be presenting elements of her experimentation and improvisation with some of people who she has invited to improvise with her in duos.

In October, she will launch a follow-up to Océan, the Océan à vendre / for sale project, a duo with Jon Asencio with whom she explores the energies of anarchist, pacifist, and feminist resistance and pleasure. Everything is for sale; nothing is for sale. This is the territory of urban myth, between the waters of an imaginary libertarian and those of a little science fiction about totalitarian reality: a universe of sects, sadomasochistic cravatistes, saints-assassins-warriors of global politics and economics, daily crimes against humanity, rights deniers and dignity destroyers.

This sea-soaked meditation, Océan, urges us to stand up for a basic quality of life and for social solidarity, and to oppose state terrorism. 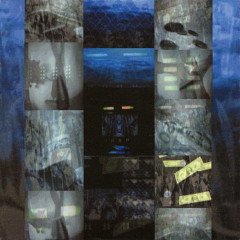