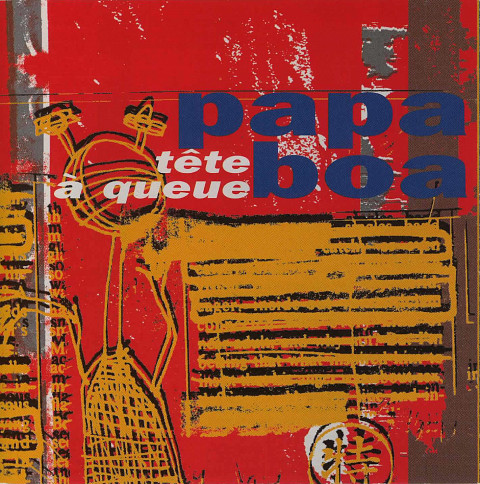 Papa Boa was formed from the meeting of three prolific Montréal-based musicians, Bernard Falaise, Rémi Leclerc and Frédéric Roverselli, with Pierre Labbé joining them later on. “Tête à queue,” their first album, features an impressive list of guest collaborators and offers a wild bouquet of varied and surprising songs, where oddball explorations lead to some of the most explosive and original musical hybrids heard recently. Mostly improvisational, their songs take advantage of sampling and other studio trickery, as raw instrumental material is captured, manipulated, and reorganised using various digital tools. On top of this, new improvisations are added to the mix to enrich or confront this reshaped material. The result is a collection of music which is both joyful, disconcerting, and immaculately produced. 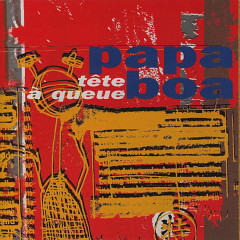