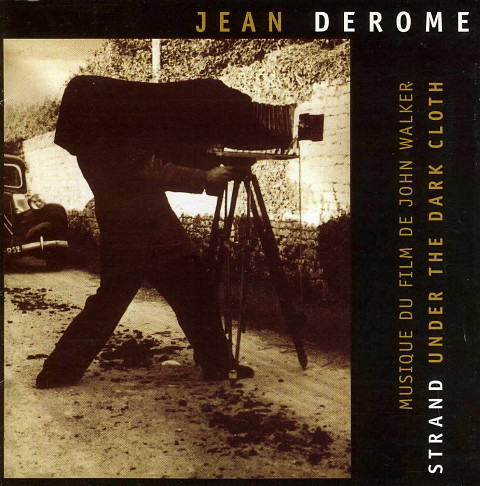 Strand… is one of Derome’s most satisfying projects and confirms why his music deserves wider acclaim. — Exclaim!, Canada

After composing for dance (La Bête / The Beast Within) and theatre (3 musiques pour UBU), the ever-prolific Jean Derome has now made music for cinema with his album “Strand, Under the Dark Cloth.”Composed in 1988 as the soundtrack to the eponymous film by John Walker, this soundtrack is conceived as a “suite in black and white,” gradually building and developing into a portrait of a photographer, a pioneer and a great artist of the twentieth century: Paul Strand. The music for “Strand, Under the Dark Cloth” is a passacaglia of sorts, whose main melody represents the elegance, grace and beauty of Paul Strand’s work. Orchestrated for a large ensemble of strings, winds, percussions and voice, this album bears witness to the impressive range of Jean Derome’s compositional work, an oeuvre resolutely of its time which always manages to thrill us and keep us surprised. 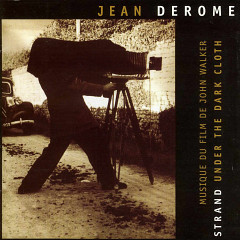