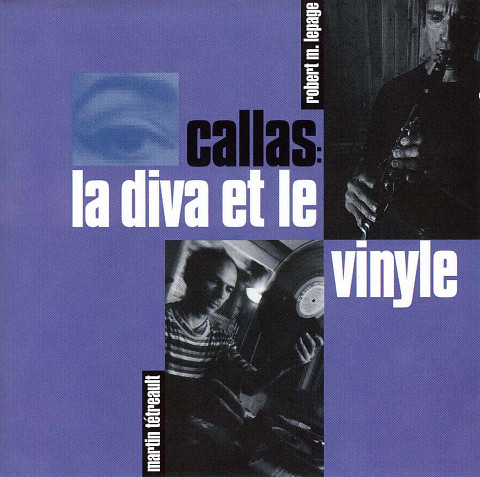 Twenty years after her death in 1977, Maria Callas can now be found on a new CD conceived and produced in Montréal. Clarinettist Robert Marcel Lepage and turntablist Martin Tétreault present a new album in duo entitled Callas: la diva et le vinyle. On this disc, Lepage and Tétreault evoke Callas in unexpected and facinating ways, in a musical melange that is at once lyrical and humorous. The duo’s tribute to Callas and vinyl recordings is intended to bring this artist, her records and recording history into the currents of modern-day and creative music, into the endless possibilities between old-style opera and contemporary sound art, between improvisation and formal composition, between playing live music and playing with recorded music. 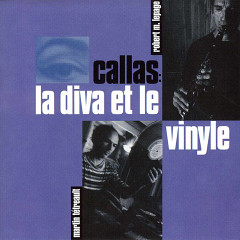