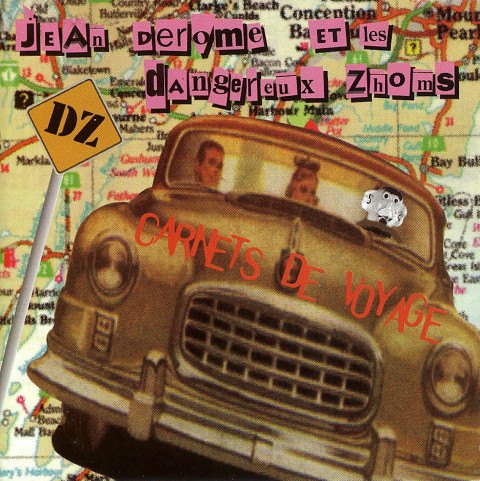 … Derome is renowned for his virtuoso playing and inspired improvisations… — Hour, Québec

In 1992, Jean Derome received the Freddie Stone Award for his artistic integrity and his contribution to canadian new music for the last twenty years. A composer, interpreter, multi-instrumentalist and improviser, he can be found wherever things are happening in Montréal. He is a regular member of a number of groups, mainly Évidence, Le trésor de la langue, Bruire, Les Granules (all on Ambiances Magnétiques) as well as Lars Hollmer’s Looping Home Orchestra Live 1992-93; he has also created and recorded Confitures de gagaku (released on Victo label).

Not content of this already crowded track record, we are here presented “Carnets de voyage,” the first recording of Jean Derome et les Dangereux Zhoms, recorded in concerts around Montréal in March 94. This electrifying CD bears witness to the extraordinary creativity of the Dangereux Zhoms and the amounts of pleasure these excellent musicians have playing together. The 11 pieces comprising Carnets de Voyage were all written by Jean Derome, in trains and hotel rooms, airports and planes, during various Canadian and European tours with Fred Frith, René Lussier and Lars Hollmer. 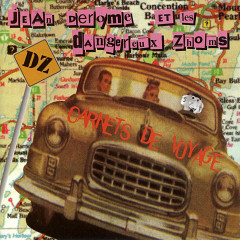