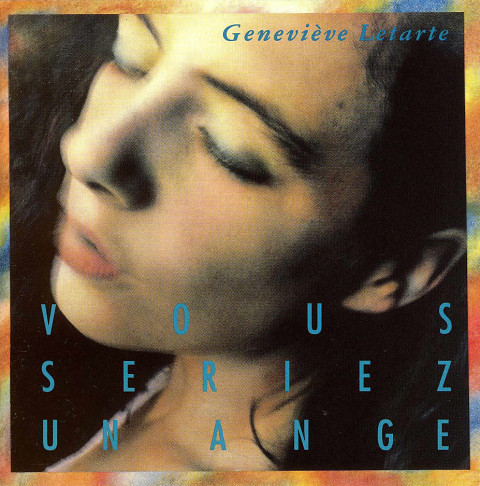 This album of sixteen songs is composed and sung by Geneviève Letarte, poet, singer and performer. Mixing acoustics and electronics, Vous seriez un ange seeks an equilibrium between poetry and sound. At times lyrical and others percussive, these songs share American as well as European roots; rap, chacha, blues and story telling carry their alternately archaic and modern accents. Whether ironic, somber or humorous, they are the vision of the world seen by a woman on guard, sensitive to the contradictions of her epoch. 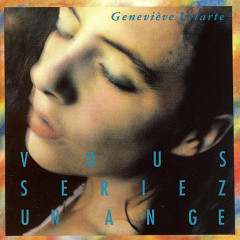