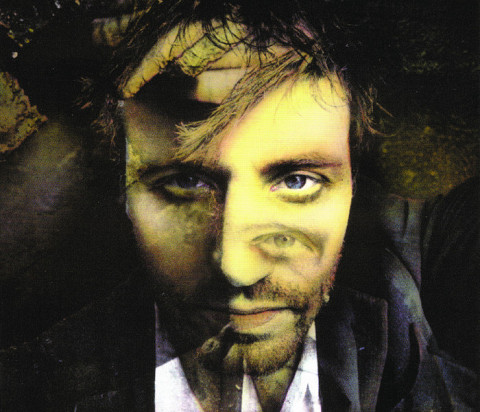 Melancholia has rarely sounded so vibrant. — The Wire, UK 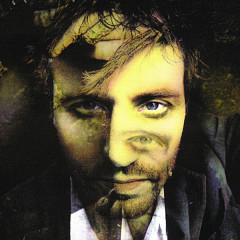 The first fruits of the latest project of Montréal percussionist and composer Michel F Côté, Orbiting With Screwdrivers is a delectable amalgam of low key electronic experimentation and finely wrought acoustic improvisation, sculpted into a series of beautifully mournful compositions. The mercurial impishness of much of Côté’s work with the Ambiances Magnétiques collective is largely absent here, the album’s eight pieces positively oozing melancholy. Côté’s team of collaborators is a veritable pantheon of Musique Actuelle superstars, with violinist Jean René, guitarist Bernard Falaise and pianist Jacques Drouin making particularly noteworthy contributions. With the exception of the springy bassline that underpins the coda of Planet Genre Specific and the Harry Partch-like bell patterns that interweave with Drouin’s decidedly John Tillbury-informed piano clusters on Nano Rotary For Nothing, the album is without pulse. Yet strangely, a feeling of time passing languidly, steadily, steeped in slow regret, permeates each track. Passages of dark beauty abound, among them the lonely woodwind chorale that ends Disability for Emotion, Falaise and René’s shifting suspended chords on Mechanisms Rarely Last, and the dense, microtonal accordion textures of Give My Regards to Time. The addition of quietly abrasive electronics and homemade machines and gadgets colours the music with subtle, unobtrusive delicacy, while heightening the atmosphere of aged resignation and nostalgia.

That’s not to pigeonhole Orbiting With Screwdrivers as some kind of Ambient washout. This is harmonically and texturally challenging music, its emotional effect complex and powerful. Côté and co have produced a soundtrack to modern misery whose strength of vision forestalls any notion that their work is dire or depressing. Melancholia has rarely sounded so vibrant.

Melancholia has rarely sounded so vibrant.

Although Michel F Côté is announced as a ‘veteran of Montréal’s thriving experimental’, I never heard from him. He is active in the musique actuelle community (and perhaps better known by Vital Weekly’s Dolf Mulder). As Mecha Fixes Clocks he recorded an album with himself playing electronics, percussion, keyboards, accordion, machines, computer and home-made instruments, but inviting a whole bunch of people from Montréal to play a whole bunch of other instruments, such as clarinet, bass flute, trumpet, viola, piano but also sampled CD, needles (by Martin Tétreault) and home spun electronics (by Christof Migone). Despite the long list of people playing on this record and the vast amount of instruments, this is rather a ‘quiet’ record, almost pastoral in atmosphere. Sustained notes played on wind instruments, usually only a few at a time, a guitar being strummed in sheer isolation, the field recording of an otherwise empty desert: it is perhaps easy yet not be avoided, but one can say that this is music for films - I’m not sure what kind of film it would be, but the sparsely orchestrated richness offers potential to anyone with a camera. Great music, where less is more, indeed.

Mecha Fixes Clocks is Michel F Côté, whose multitask approach to music making has always yielded good results, his albums under the Bruire moniker an excellent specimen of lively imagination enhanced by the freshness of his systematic change of perspective. Orbiting with screwdrivers carries a combination of mystery and extraneousness from any given canon, its flavour determined by a painstaking work on every nuance of the many instruments used; its creator alone is credited with “electronics, percussions, keyboards, accordions, computer and home mades”, but he’s flanked by a who’s who of Canadian independent musicians which includes - among the many - Diane Labrosse, Martin Tétreault, Jean Derome, Tom Walsh. Most of this music sounds like a presage; no recurrent themes, no moral obligations for macrocephalous orchestrations or pompous contrapuntal developments. Every sound seems to exist just for the short section it belongs to, a barely perceptible continuity broken by piano or guitar drops and deeply resounding bass coming from nowhere amidst complex relationships of underground electronics and weak string lamentations; the finest example can be heard in the cinematic Nano rotary for nothing, which somehow incarnates the whole aesthetic of this project. Côté does not want his vision to become too popular, remaining hidden behind this series of fantasies that one could compare to a black-and-white dream where all the components move in a sad choreography despite the absence of a defined meter or - heaven forbid - a “rhythm”. It happens that many of these pastels are in synchrony with the muted qualities of our most reflective self; yet they disappear after a while, leaving no trace of their evanescent significance - just the vagueness of a frail beauty.

the vagueness of a frail beauty.